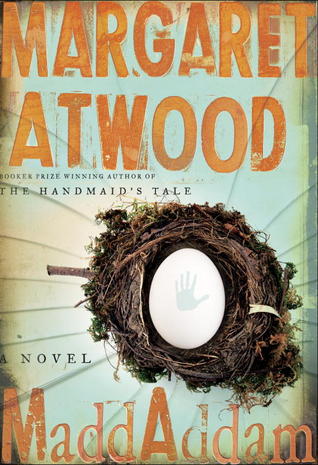 Amplify Your Career and Life

Beyond XS and OS: My Thirty Years in the NFL